Grade Level Standards: What Should Kids Learn in Each Grade/Course?

AMERICAN HISTORY I: THE FOUNDING PRINCIPLES

AH1.H.1  Apply the hour interconnected dimensions of historical thinking to the American History Essential Standards in order to understand the creation and development of the United States over time.

AH1.H.3 Understand the factors that led to exploration, settlement, movement, and expansion and their impact on United States development over time.

AH1.H.4 Analyze how conflict and compromise have shaped politics, economics, and culture in the United States.

AH1.H.5 Understand how tensions between freedom, equality and power have shaped
the political, economic and social development of the United States.

AH1.H.6 Understand how and why the role of the United States in the world has changed over time.

AH1.H.7 Understand the impact of war on American politics, economics, society and culture.

AH1.H.8 Analyze the relationship between progress, crisis and the “American Dream” within the United States. 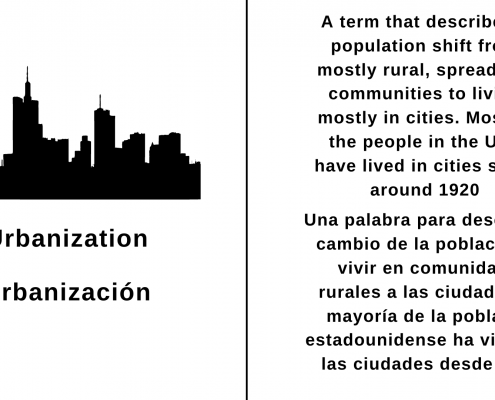 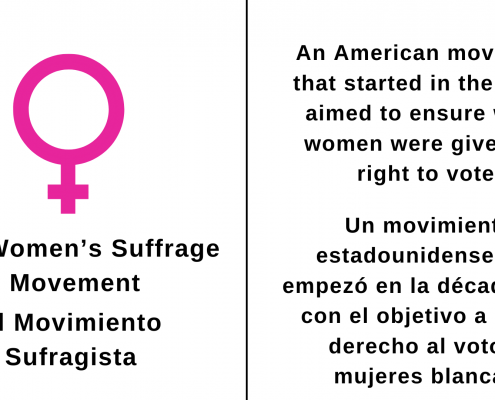 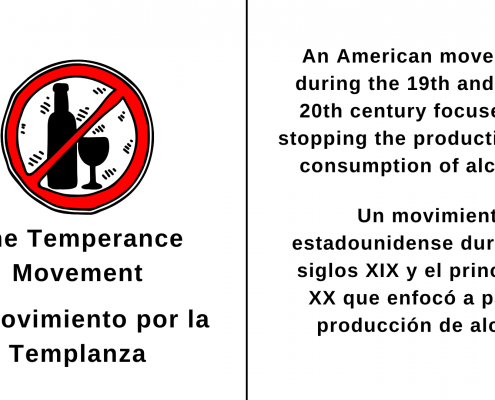 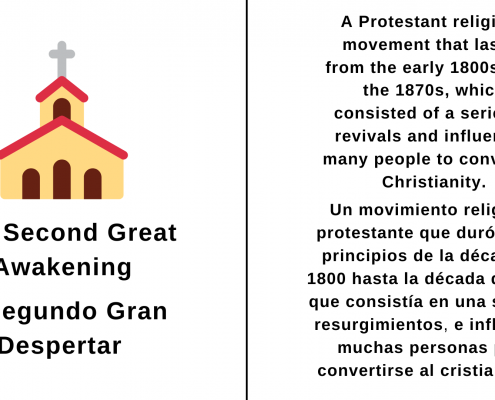 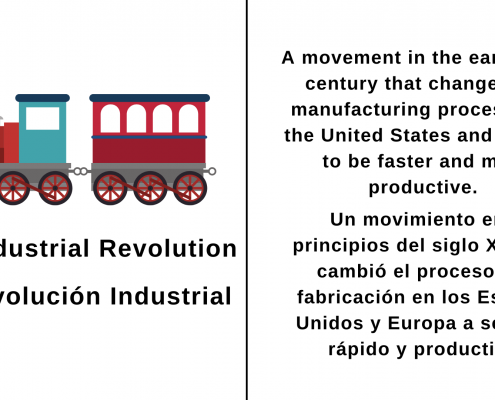 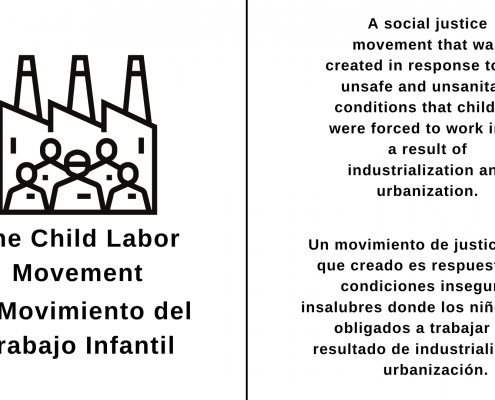 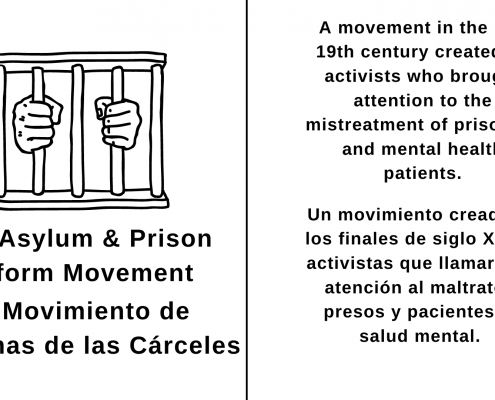 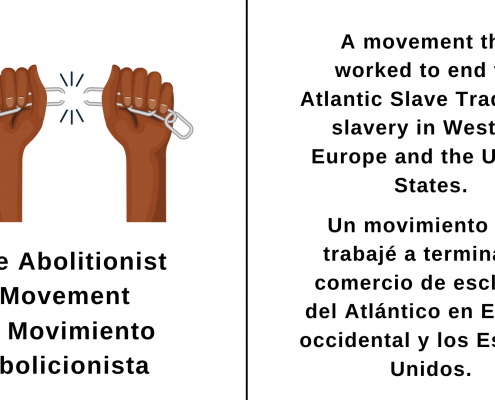 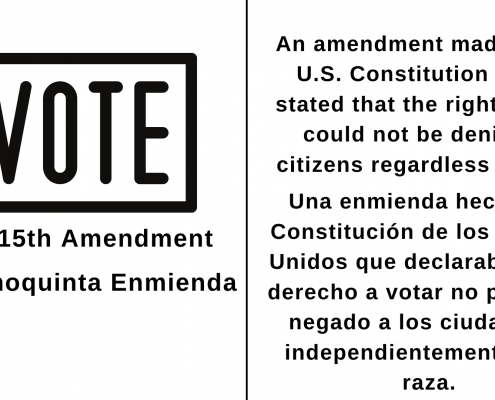 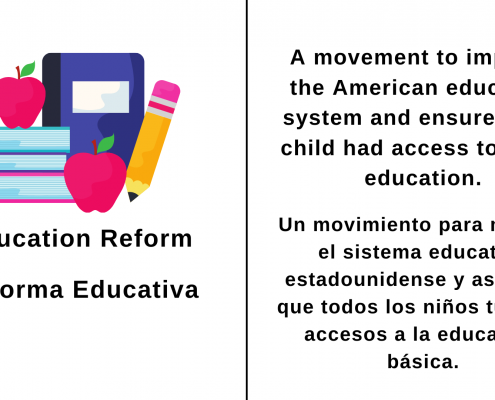 The Progressive Era: Cause and Effect Worksheet

Videos about American History I 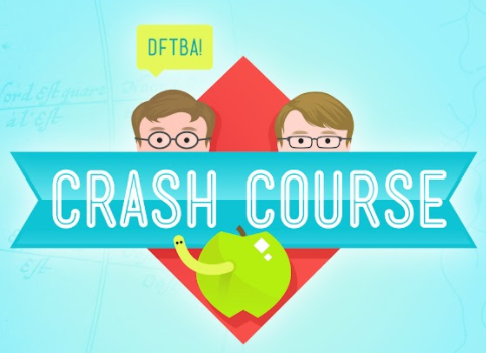 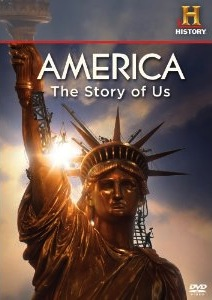 History Channel- “America, the Story of Us” (YouTube playlist)

The Making of the American Constitution

Do you have questions for us? Want to leave feedback?

We would love your feedback! Want to request anything? Just want to let us know how the site is working? Take our short (4 question) survey and tell us how we’re doing!  Survey Link