Grade Level Standards: What Should Kids Learn in Each Grade?

K.P.1 Understand the positions and motions of objects and organisms observed in the environment.

K.P.1.1    Compare the relative position of various objects observed in the classroom and outside using position words such as: in front of, behind, between, on top of, under, above, below and beside.

K.P.1.2    Give examples of different ways objects and organisms move (to include falling to the ground when dropped):

1.P.1 Understand how forces (pushes or pulls) affect the motion of an object.

1.P.1.1    Explain the importance of a push or pull to changing the motion of an object.

1.P.1.2    Explain how some forces (pushes and pulls) can be used to make things move without touching them, such as magnets.

1.P.1.3    Predict the effect of a given force on the motion of an object, including balanced forces.

FORCES AND MOTION: SOUND AND VIBRATION

2.P.1 Understand the relationship between sound and vibrating objects.

2.P.1.1    Illustrate how sound is produced by vibrating objects and columns of air.

2.P.1.2    Summarize the relationship between sound and objects of the body that vibrate – eardrum and vocal cords.

3.P.1.1    Infer changes in speed or direction resulting from forces acting on an object.

3.P.1.2    Compare the relative speeds (faster or slower) of objects that travel the same distance in different amounts of time.

3.P.1.3    Explain the effects of earth’s gravity on the motion of any object on or near the earth.

4.P.1 Explain how various forces affect the motion of an object.

4.P.1.1    Explain how magnets interact with all things made of iron and with other magnets to produce motion without touching them.

5.P.1 Understand force, motion and the relationship between them.

5.P.1.1    Explain how factors such as gravity, friction, and change in mass affect the motion of objects.

5.P.1.2    Infer the motion of objects in terms of how far they travel in a certain amount of time and the direction in which they travel.

5.P.1.3    Illustrate the motion of an object using a graph to show a change in position over a period of time.

5.P.1.4    Predict the effect of a given force or a change in mass on the motion of an object. 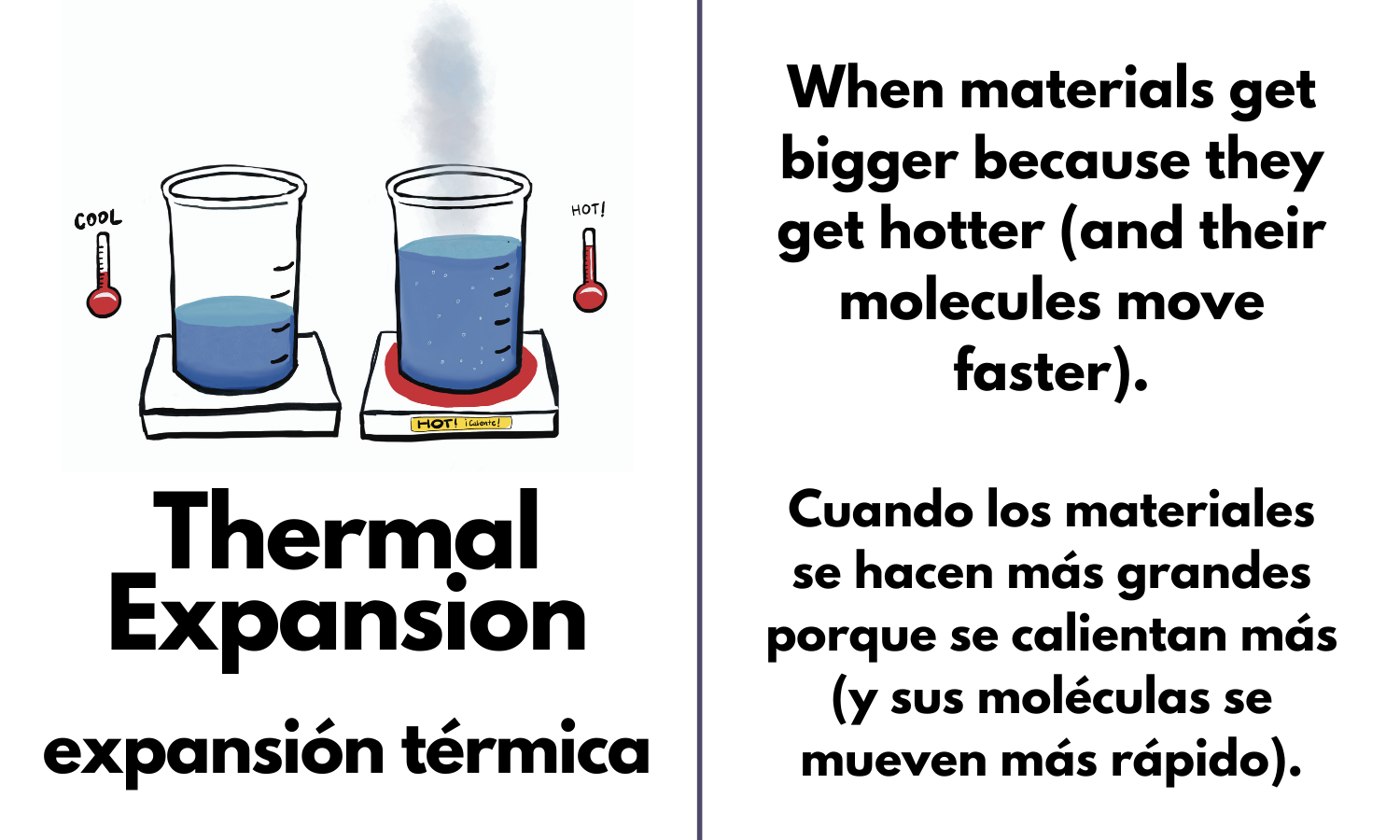 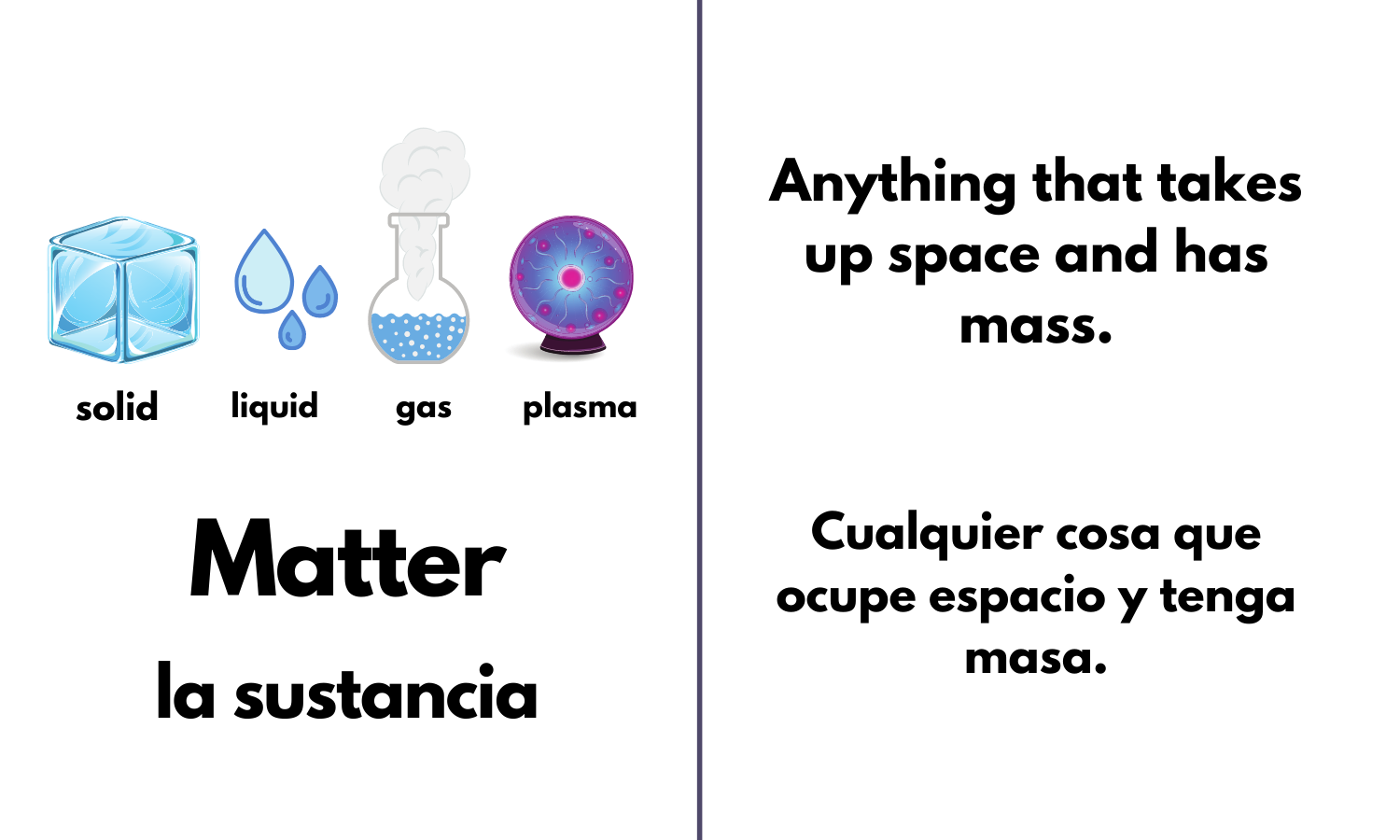 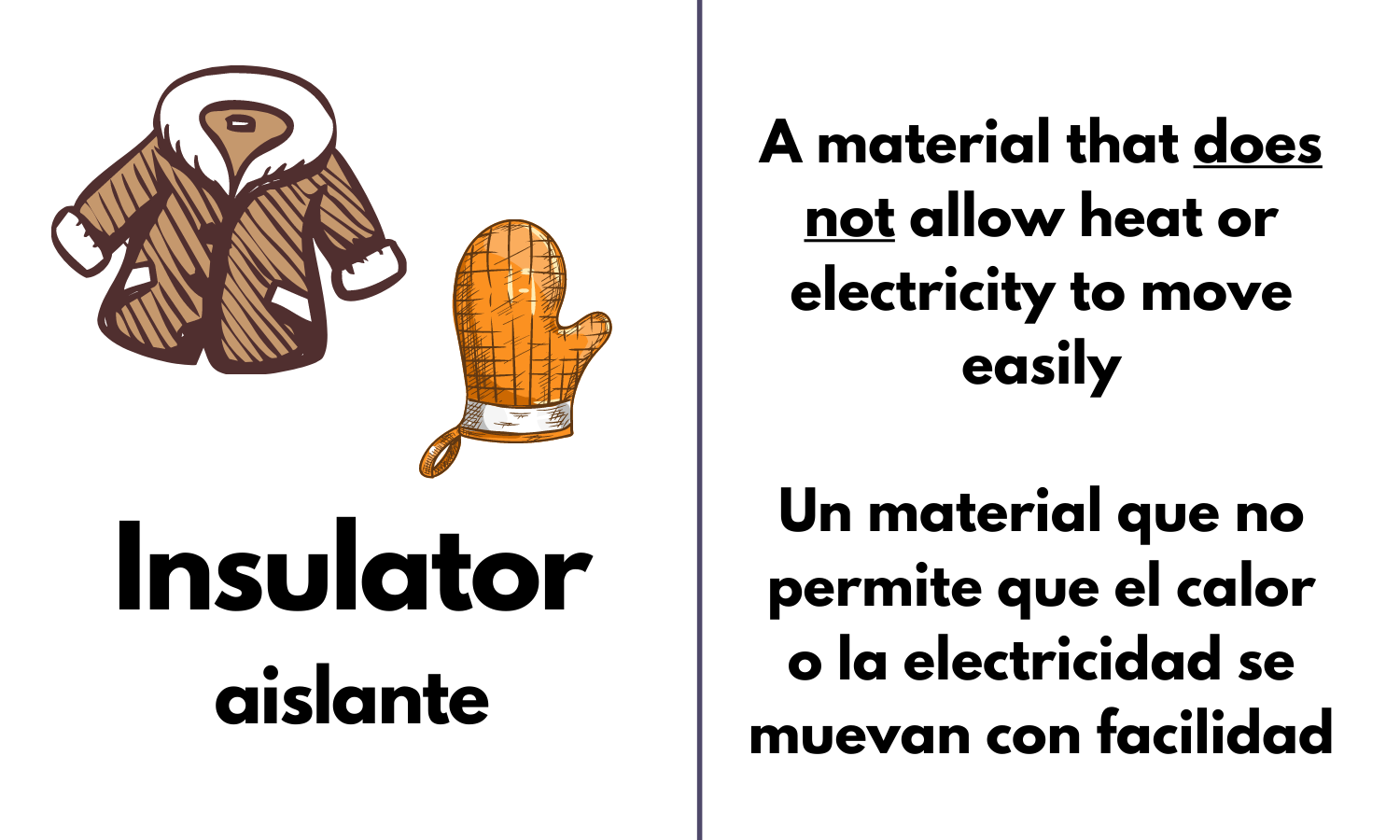 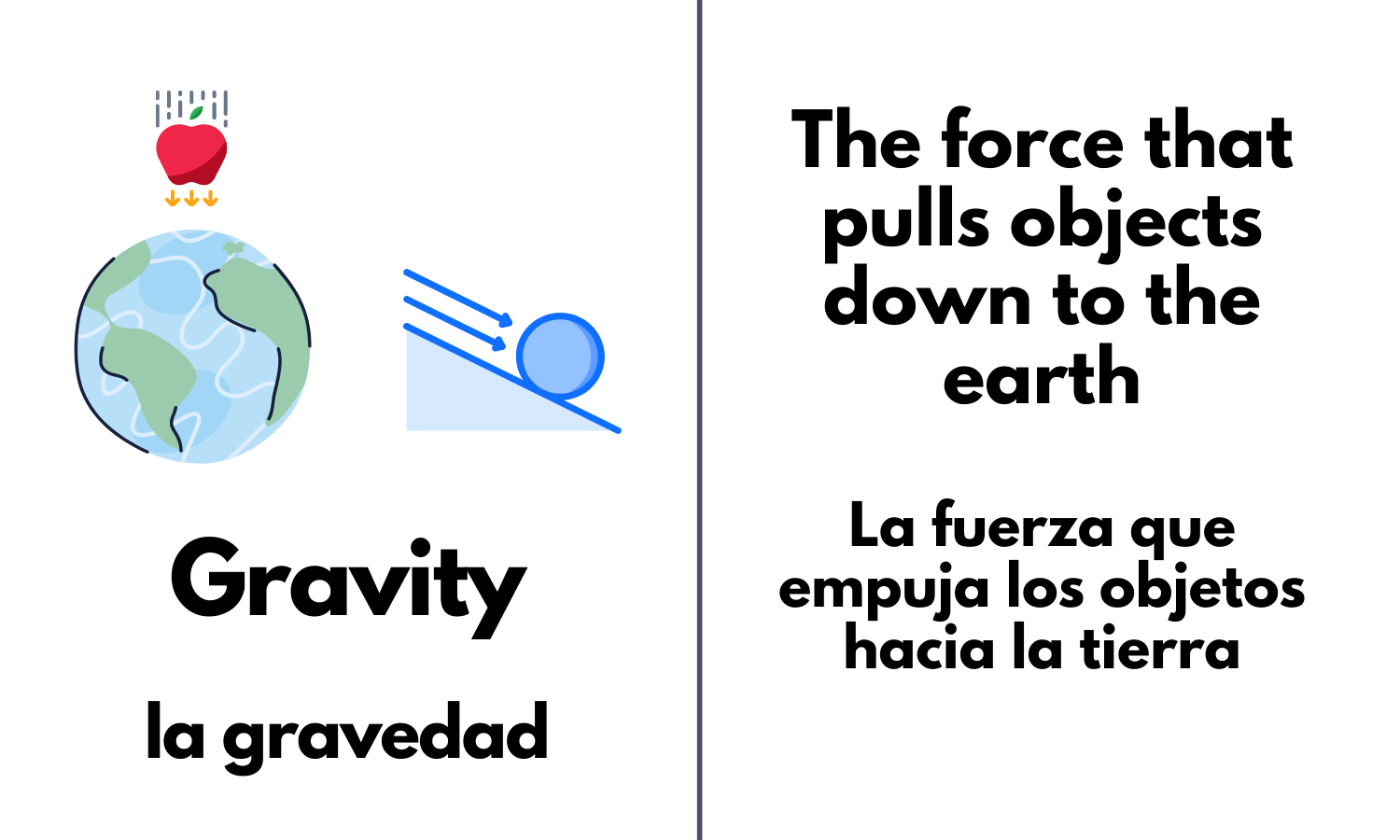 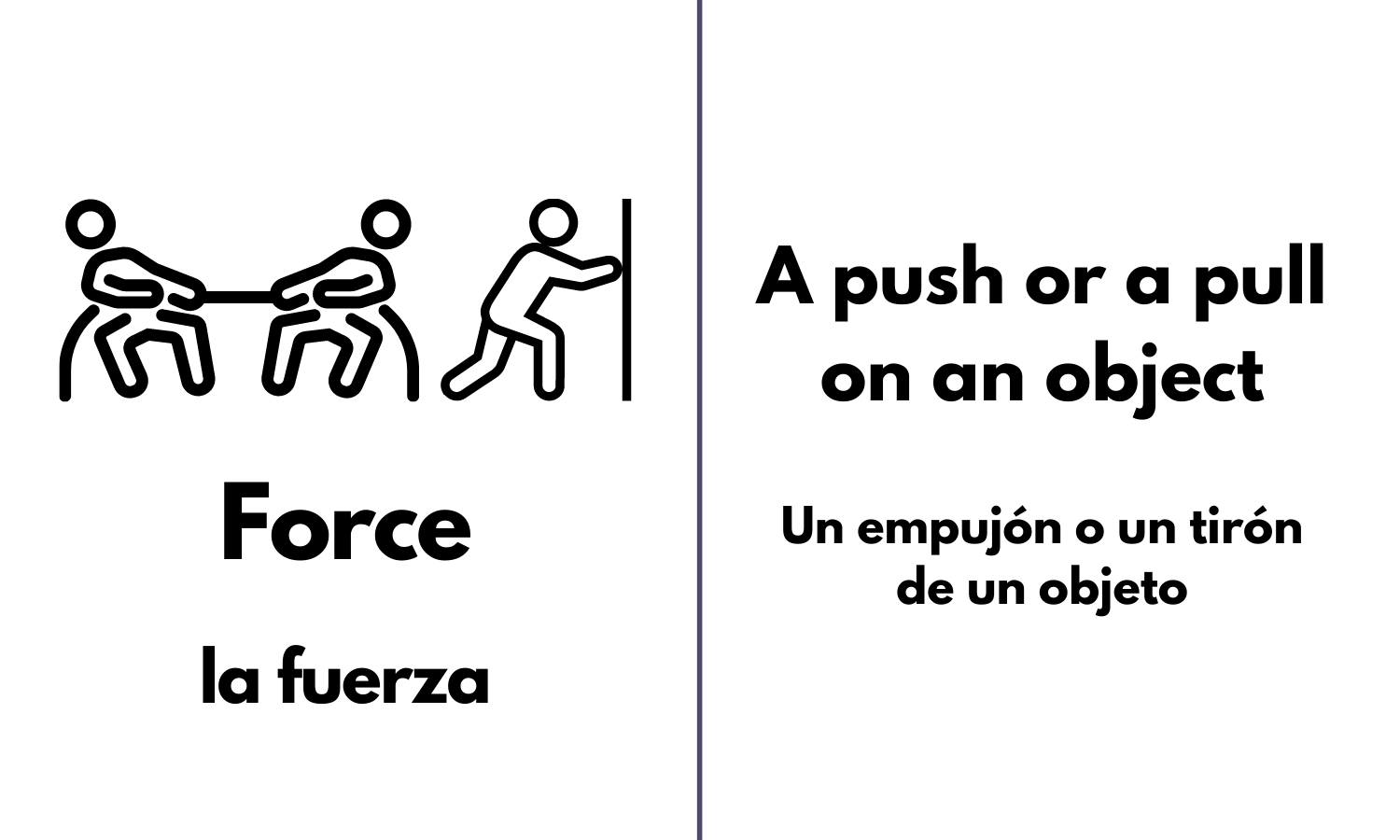 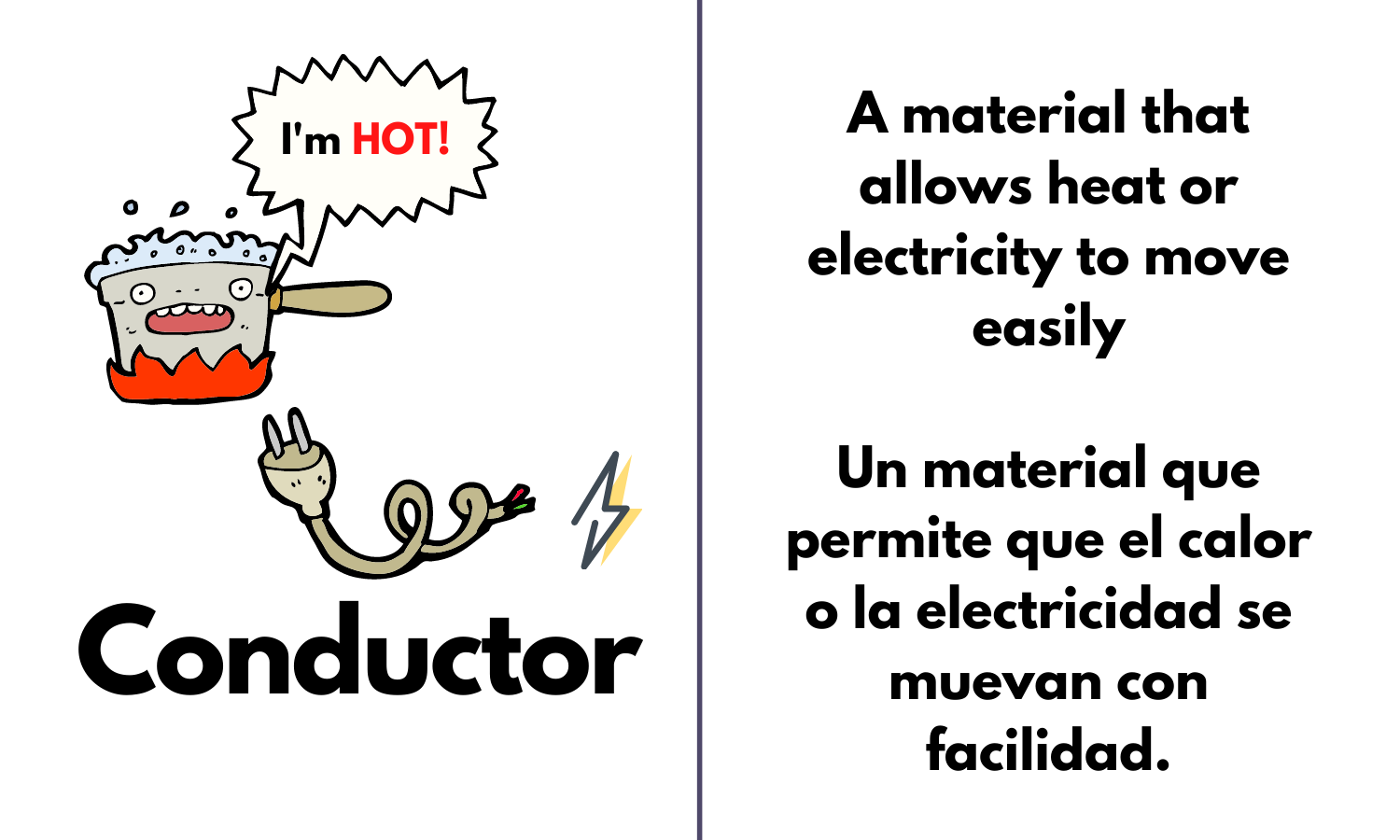 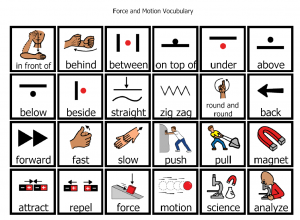 Videos about Force and Motion

Up and Down | Gravity Song for Kids | Pancake Manor

What is Sound? SciShow

Explore motion, energy, light, and more in Physical Science. Engineering design can be introduced through a video on “Funny Boats,” potential and kinetic energy can be investigated with catapults and roller coasters, and sound waves can be experimented with using the resources in Physical Science. Additional topics include the periodic table, thunder and lightning, and the electromagnetic spectrum.

Do you have questions for us? Want to leave feedback?

We would love your feedback! Want to request anything? Just want to let us know how the site is working? Take our short (4 question) survey and tell us how we’re doing!  Survey Link